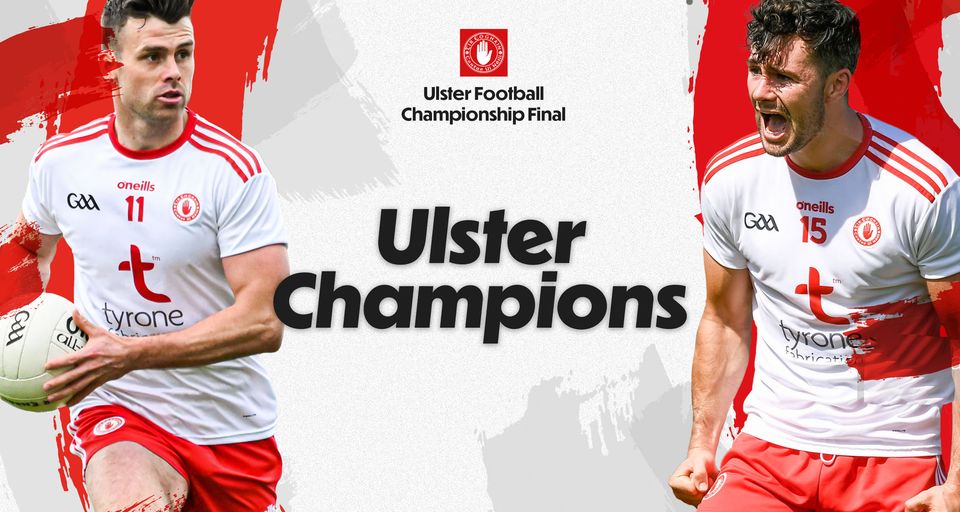 Tyrone have won the Ulster SFC Final for the first time since 2017 after they overcame Monaghan by a single point in the provincial decider that was played in Croke Park.

At half-time Tyrone led by 0-11 to 0-6, but Monaghan came back strongly after the interval and it could have gone either way.

However, Tyrone held on for victory.