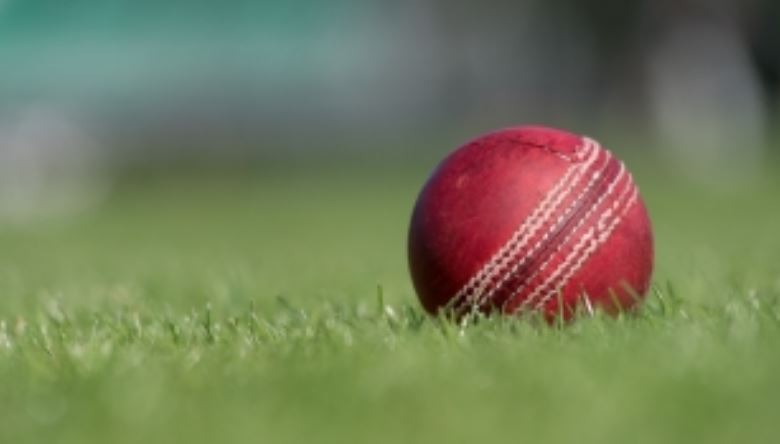 The North West Cricket Union has noted today’s decision from its Umpire’s Association to withdraw their services from this weekend’s fixtures in both League and Cup.

The Union has been liaising with the Umpire’s Association since Friday morning in a bid to avoid the situation and said it will continue to work with various parties next week.

The statement continued: "Whilst a number of today’s games have gone ahead with club Umpires, we believe that it would be unfair to stage tomorrow’s Senior Cup quarter finals without qualified officials.

"We have continued to work today to try to find a resolution that would let those matches go ahead as scheduled, however that has not been possible. We understand that this is obviously disappointing and frustrating for everyone involved that tomorrow’s senior Cup games will now be postponed. A new date for those matches will be set and announced shortly."

In the meantime, the Union will continue to work with all parties to look to secure a permanent solution to this weekend’s issues.