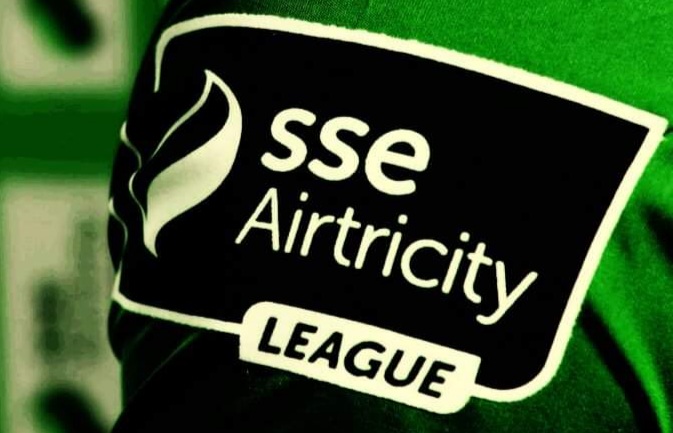 Finn Harps dropped into the bottom two of the Premier Division on Friday night.

Waterford's excellent run continued  with a 2-1 victory at Drogheda United.

The win came about despite being reduced to ten men.

Waterford move into 8th place in the table two points clear of Harps.

Harps game with Bohemians was postponed this weekend due to Bohs involvement in Europe.