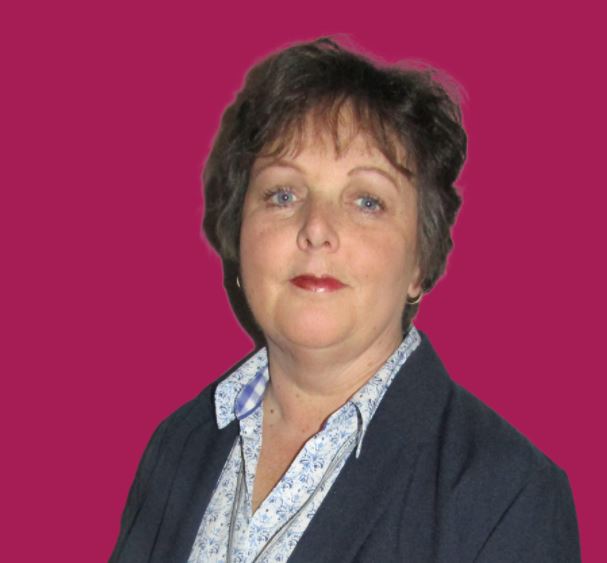 A Fianna Fail Councillor in West Donegal says if the current Defective Blocks Working Group does not deliver 100% redress and ease the concerns of mica affected homeowners, then she will support another major protest in Dublin.

On today's Nine til Noon Show, Cllr Noreen McGarvey said the last demonstration was conducted in a responsible and respectful way, and led to the creation of the working group.

After its mandate as extended until September, Cllr McGarvey says she's hopeful it will lead to a solution which is acceptable to all.