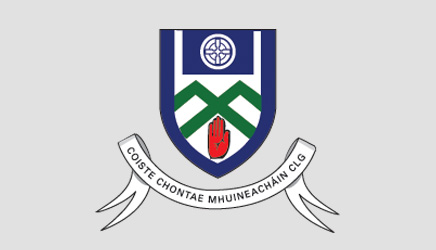 Monaghan will take on Tyrone this Saturday evening at Croke Park in the Ulster SFC Final.

Monaghan featured in 3 consecutive Ulster SFC Finals between 2013 and 2015, claiming victory in two of those.

Since then, however, the Farney men haven't been able to reproduce that magic which led to the most successful spell in the county's Ulster SFC history since the early 20th Century.