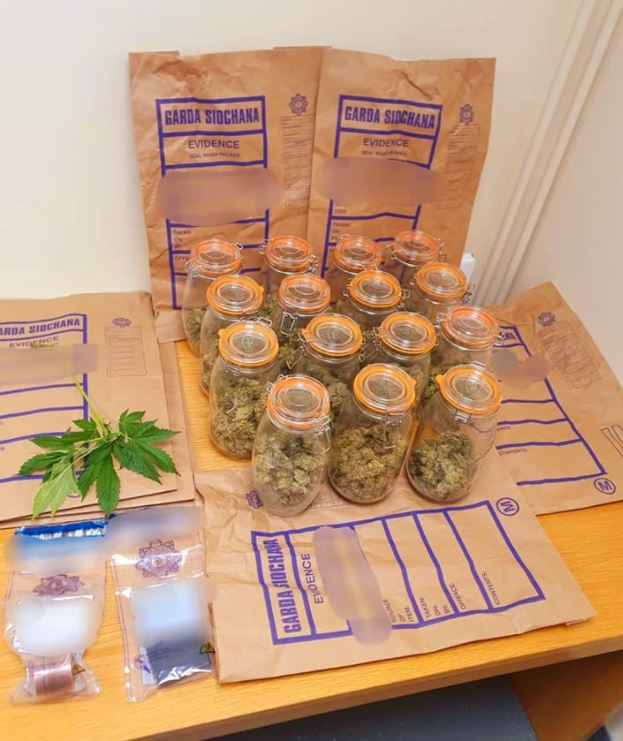 A man has been arrested following the seizure of €17,000 worth of suspected cannabis in the Milford area.

Milford District Drugs unit yesterday arrested the man for the offences of cultivation and sale and supply of drugs.

The discovery forms part of Operation Tara, an enhanced national anti-drugs strategy, which was launched by Garda Commissioner Drew Harris on July 2nd.

The focus of the operation is to disrupt, dismantle and prosecute drug trafficking networks.

Gardai are urging the public to report any information they have regarding drug dealing within Donegal.