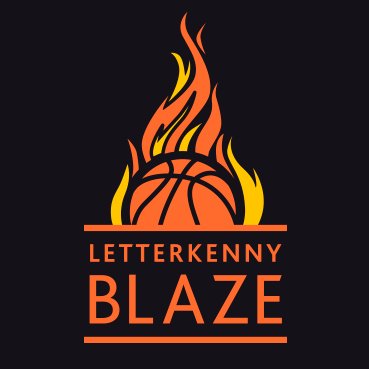 The sport of Basketball was one of the first to stop all playing activities early last year due to Covid-19 - and because it's an indoor sport,  it hasn't really recovered, with little or no action in 2021 either.

Diarmaid Doherty caught up with the Blaze club chairperson Lynda McGuinness who agreed that having four players selected on international teams is a major achievement for everyone involved in the club: