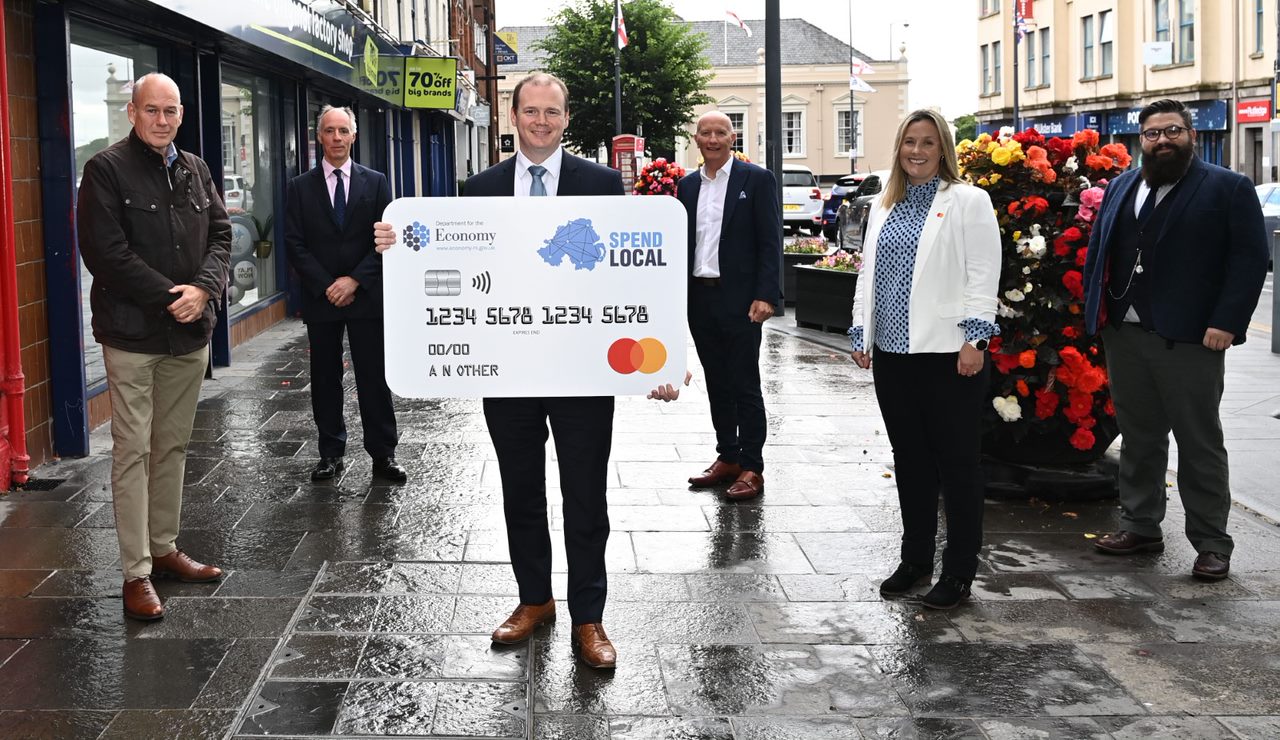 A new high street voucher scheme has been announced today in Northern Ireland, where every adult over the age of 18 in the North will be eligible to apply for a £100 voucher, intended to be spent in local businesses across the North.

Up to 1.4 million people in Northern Ireland could avail of the vouchers, which will be distributed via pre-paid cards, and it's intended to help high-street retailers in the North that have been hit hardest by the Covid-19 pandemic.

The cards will be prepared and distributed by Australian financial company EML, who say the total cost of the stimulus package included in the pre-paid cards expected to contribute 273 million Australian dollars to Northern Ireland's economy - roughly £144 million.

September 24, 2021
Northern Ireland recorded nearly twice as many Covid deaths as the Republic in the space of a week. Latest figures show 59 people died of...