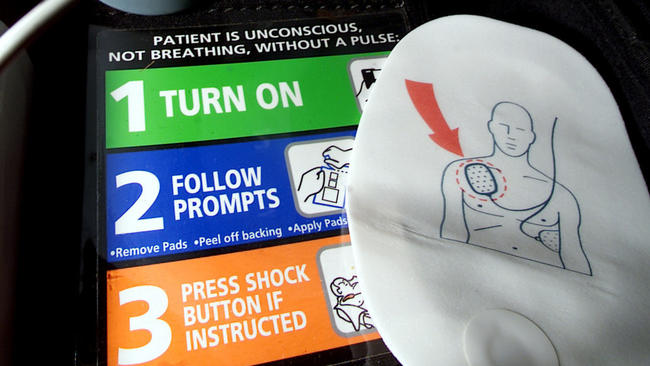 Donegal County Council is to compile and publish a list of all defibrillator locations in the county, after a similar initiative was adopted by members in the Lifford Stranorlar area last month.

The move was proposed at Municipal District level by Cllr Gary Doherty, and after discussing it on Highland Radio and elsewhere, Cllr Doherty says he was approached by several people who asked that the project be rolled out countywide.

The list will be compiled by the council and published online and in public buildings across the county.

Cllr Doherty says it's important such information is easily accessed: