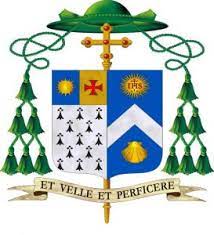 A Donegal journalist and commentator says he believes there needs to be a renewed focus on encouraging people who were abused by priests and others in church settings to come forward.

Tirconaill Tribune editor John McAteer was speaking after former Donegal priest Con Cunningham was jailed yesterday for abusing two sisters in Donegal when they were minors in the early to mid 1970s.

Margaret and Paula Martin waived their anonymity, and spoke extensively to John McAteer, as have others who were abused.

On today's Nine til Noon Show, he told Greg Hughes he believes there are many more stories which are yet to be officially recorded............... 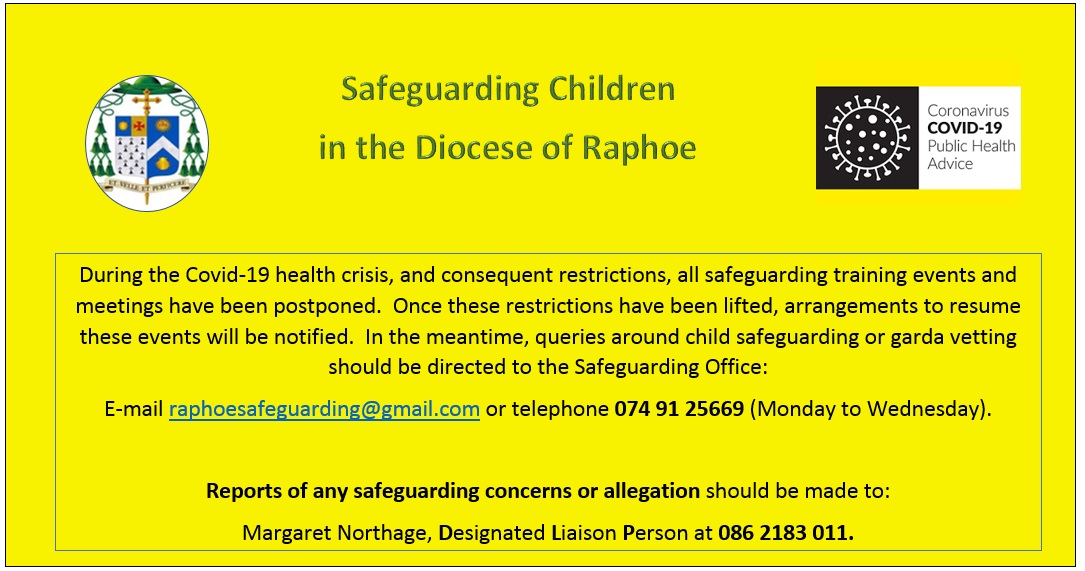