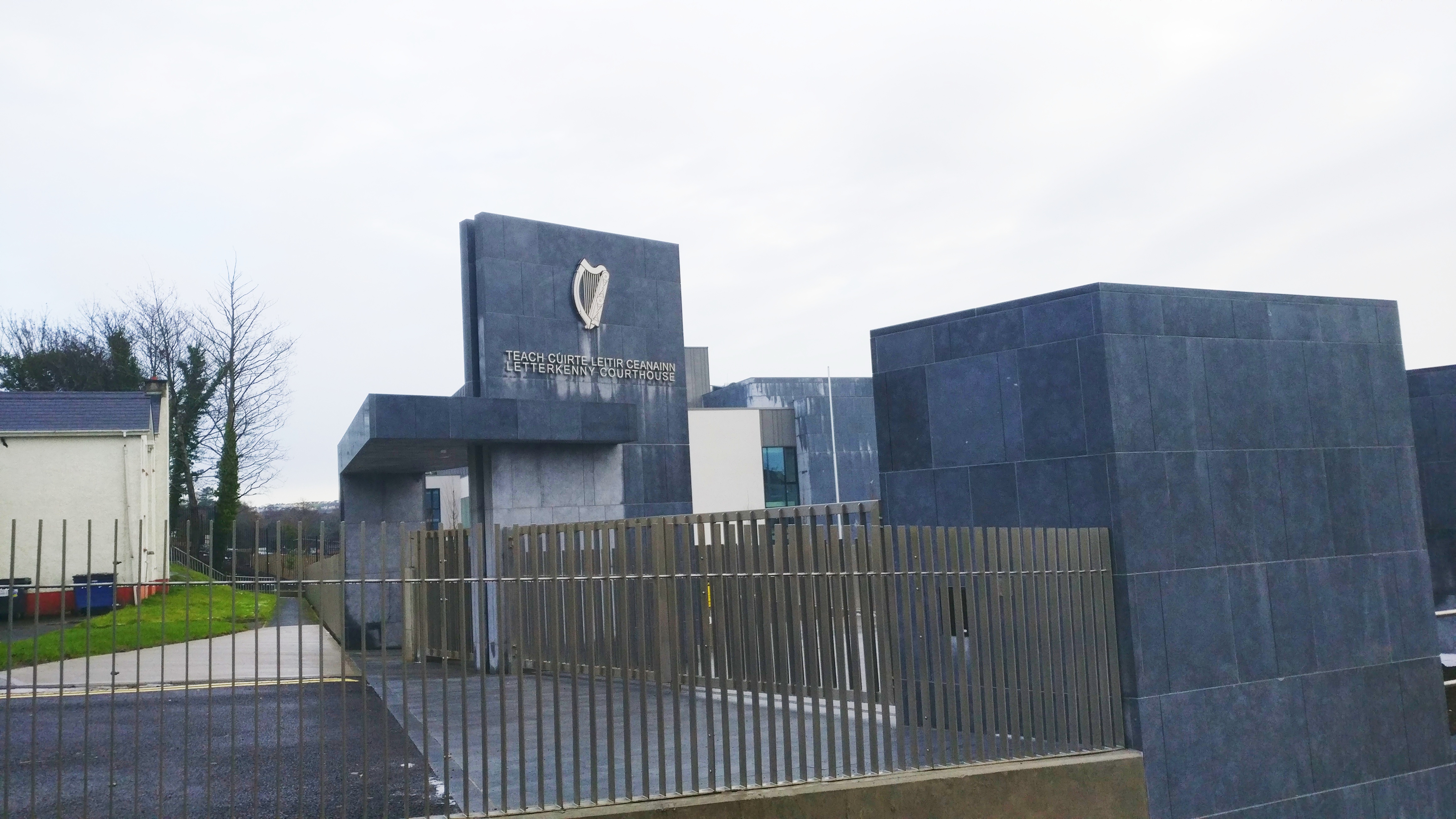 Former Donegal priest Con Cunningham has been sentenced to 18 months imprisonment for sexually abusing two minors in the Fanad area while serving in the Diocese of Raphoe in the early to mid 1970s.

The current Bishop of Raphoe Alan McGuckian has apologised to the victims and their families, and acknowledged that in the past, the diocese has failed to act appropriately and expeditiously.

At Letterkenny Circuit Criminal Court today, Cunningham pleaded guilty to eight separate counts of indecent assaults in the early 1970s, involving two victims, Margaret and Paula Martin, who were aged between 11 and 13, and 9 and 12 at the time of the respective incidents.

The former priest has already served a 9 month jail sentence for sex crimes after being convicted in 2018 of two counts of indecent assault dating back to 1976 and 1977.

In a statement released this afternoon, the Bishop of Raphoe Alan McGuckian says he is aware of the sense of betrayal, anger and shock of all parishioners in the Raphoe diocese, and he apologised for the deep hurt that has been caused to them and the victims.

He also commended the two victims for their courage in coming forward and seeking justice, and urged anyone else with concerns or complaints to come forward.

In Letterkenny Criminal Circuit Court today, Con Cunningham was sentenced to prison for abusing two minors while in active ministry as a priest in the Diocese of Raphoe between the years 1972 and 1975.  As Bishop of the diocese, I apologise unreservedly to the two victims. I am deeply sorry that as innocent children they had to endure this devastating and destructive abuse by someone in a position of sacred trust. I apologise to their families for the terrible destruction and pain caused by the criminal actions of a priest who acted so deviously.

Also at this time I am very aware of the parishes where Con Cunningham worked and lived. I am aware of the sense of betrayal, anger and shock of all parishioners.  I am sorry for the deep hurt that has been caused to them. I commend the two victims for their courage in coming forward and seeking justice.

There is no doubt that in the past, the diocese has failed to act appropriately and expeditiously. People who have suffered abuse have felt unsupported by the diocese and not listened to. We regret this greatly. The Church  is continually working to ensure that such dreadful crimes do not happen again and that victims feel supported.

If anyone has a concern or a complaint, past or present, I ask them to come forward and contact the statutory authorities and the diocese.

To report a concern, or complaint of child abuse, either current or historical, please contact Margaret Northage the Designated Liaison Person for the diocese on 086 2183 011 or you can go directly to the statutory authorities:

Free Counselling & Support is available through Towards Healing, an independent organisation providing professional support for people who have experienced institutional, clerical or religious abuse in Ireland.

September 24, 2021
The North West 10k Charity Run & Walk held its AGM on Wednesday evening in the Mount Errigal ahead of the big 25th anniversary...