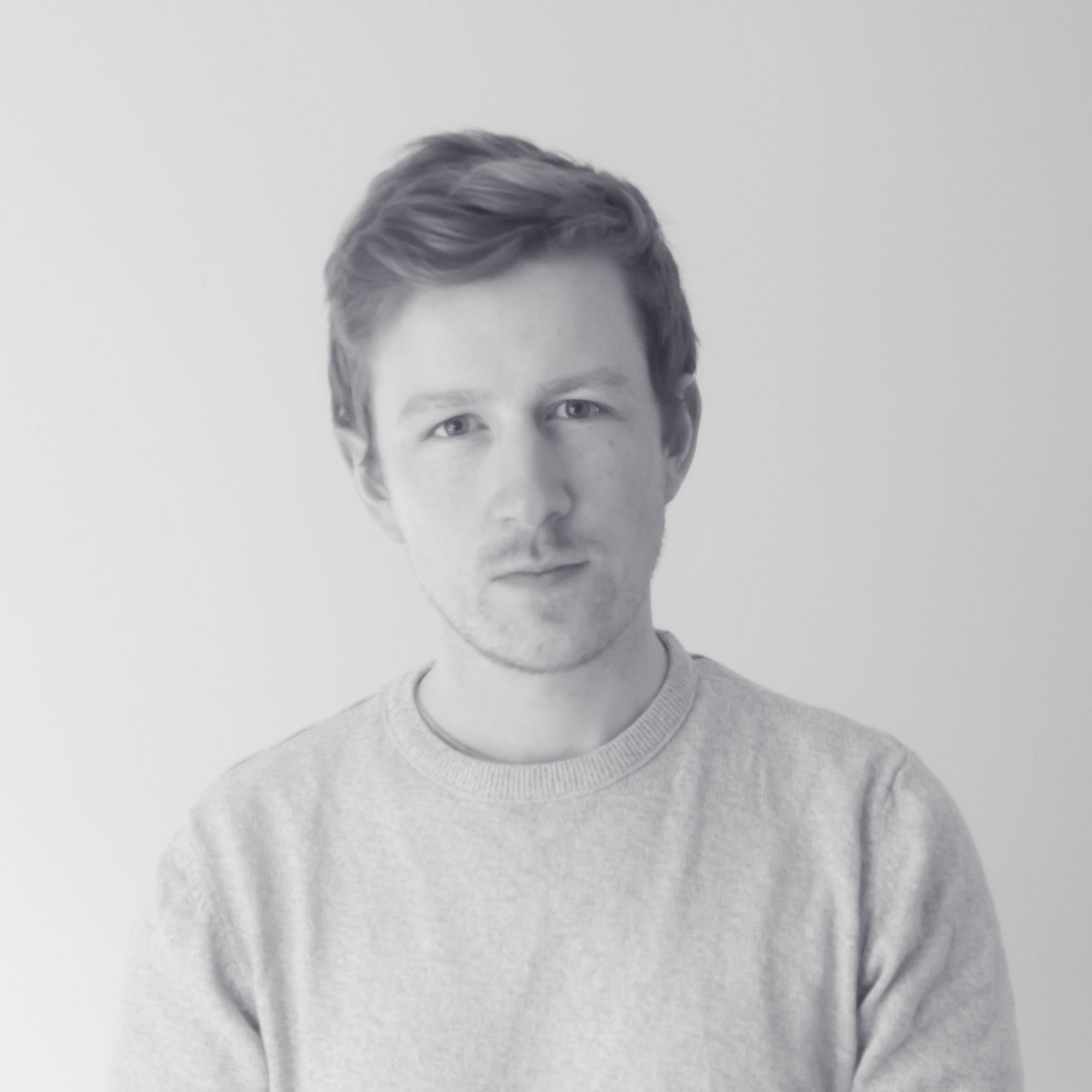 His debut short film BREATHE, starring John Connors, won awards internationally including at Dublin International Film Festival, Belfast IFF, a ICCL Human Rights Award, as well as being showcased by the BFI and British Council to over half a million viewers.

James is also a BAFTA long listed producer for the 2019 film MEMOIRS OF A GEEZA, which premiered at the BFI London Film Festival 2019. His debut feature film: LET US LIVE is in development and was selected for Torino Film Lab Next 2021.

James is an animator and designer, working with artists such as Tame Impala, Billie Eilish, Katy Perry, Alicia Keys and Feist through his production company GREEBLE. He is a graduate of London Film School’s Screenwriting MA.

Following receipt of the award, James Doherty said; ‘A massive thank you to the Donegal Film Office for all their tireless work in promoting Donegal as an incredible location for productions. Seeing Nicole Kidman's Viking ships landing on Lagg Beach or Paul Mescal jogging in Glencolmcille really shows you all that effort is paying off. We're delighted to be able to add our little film to that, though you'll have to wait a while to see ours on the big screen. I'm delighted to get the opportunity to make a film at home, after years of filmmaking elsewhere it feels great to be able to use our incredible locations and talented crew in Donegal’.

Funded by Creative Ireland the office received 58 applications for consideration. Applicants for the bursary were required to show significant accomplishment in their field or display a high degree of promise. All submissions were assessed by an independent, expert panel.