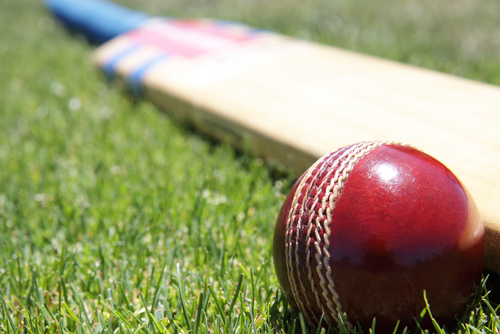 The two groups in this season’s Long’s SuperValu 40-over league were completed on Saturday afternoon and the eight sides who will compete for this year’s Premier League title have now been decided.

At Strabane Park, Strabane lost to St Johnston by 43 runs.

At Beechgrove, Brigade lost to Fox Lodge by 16 runs.

At the Bleachgreen, Ardmore beat Glendermott by 8 wickets.