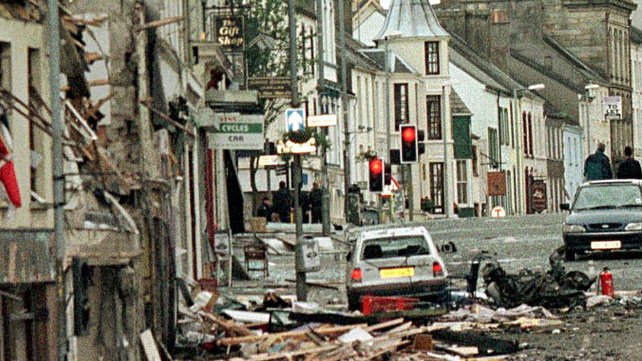 A High Court judge in Northern Ireland has found there was a "real prospect" the 1998 Omagh Bombings could've been prevented.

Mr Justice Mark Horner is recommending the single most deadly attack of the Troubles should be investigated by the UK and Irish governments.

The UK's Secretary of State for Northern Ireland Brandon Lewis has said the British Government will consider the recommendations.

The bomb planted by the Real IRA killed 29 people and injured 220.