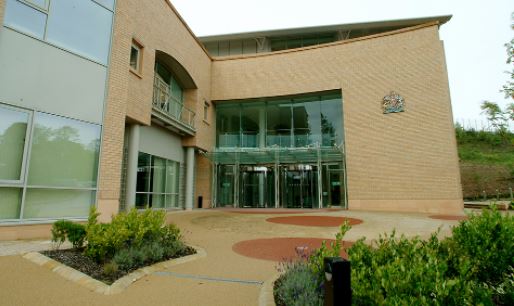 A Donegal based father of two has been found guilty of murdering his wife during a boating holiday in County Fermanagh.

44 year old Stephen McKinney, a native of Strabane who had been living in Convoy with his family had denied murdering Lu Na McKinney in April 2017.

Mrs McKinney's body was recovered from Lough Erne beside a jetty on Devenish Island.

Mr McKinney told the police that his wife had fallen into the water after going on deck to check the mooring ropes.

The BBC is reporting that after listening to 12 weeks of evidence the jury at Dungannon Crown Court took less than two hours to find him guilty of murder. He'll receive a mandatory life sentence, with a minimum tariff to be set later.

For the duration of the trial, McKinney had been living on bail in Fintona, County Tyrone,