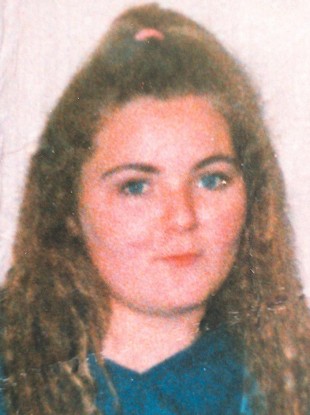 An inquest into the death of Tyrone teenager Arlene Arkinson has found that she was murdered by convicted child killer and rapist Robert Howard.

The 15-year-old disappeared in August 1994 after a night out in Bundoran in County Donegal.

She was last seen in a car driven by Howard, and her body has never been found.

Coroner Brian Sherrard described the inquest as an exhaustive interrogation, and said he hoped it would shed light rather than generate heat.

The BBC is reporting this evening that Members of Arlene's family were in court on Wednesday to hear the coroner deliver his findings.