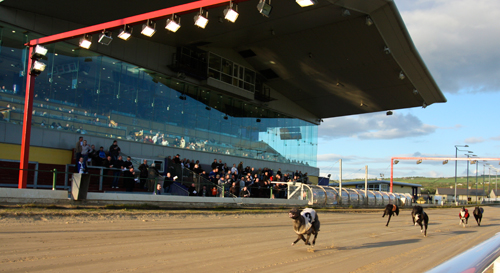 Greyhound racing is to return to Lifford.

Greyhound Racing Ireland yesterday, approved the granting of a licence to the Lifford Greyhound Racing Club following a lengthy process whereby the Board considered a range of submissions from the club along with a detailed business plan for a three-year period.

The club proposes to operate Lifford Greyhound track on a self-funded basis with a significant involvement from the UK Tote Group who are proposed as Tote operators at the site.

The Lifford track closed back in August 2019 and operations are expected to resume in October this year.

The Cathaoirleach of the Lifford Stranorlar Municipal District Councillor Gerry Crawford says the news is a huge boost for the area: