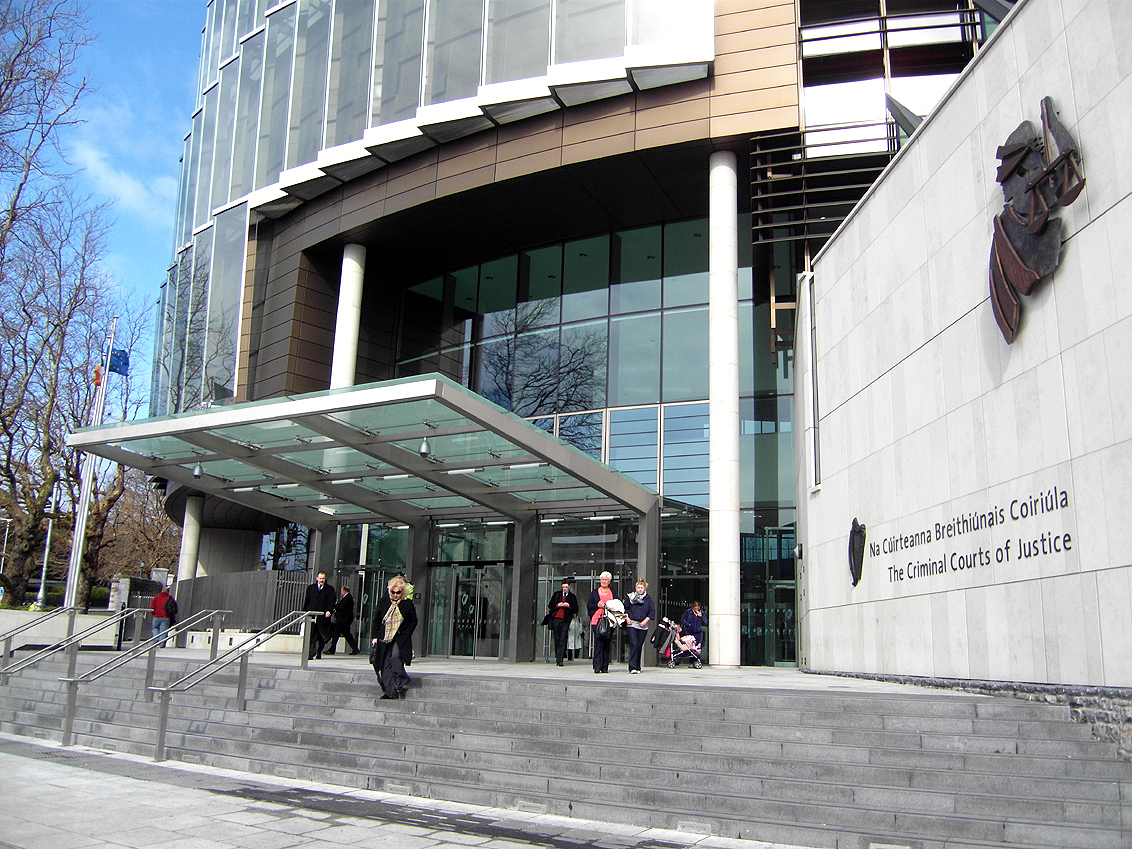 A Donegal Deputy believes the Government should not have ‘carte blanche’ on the continuance of criminal justice provisions.

Donegal Deputy Thomas Pringle was speaking in the Dail last evening during a motion on the Offences Against the State Act and provisions of the Criminal Justice Act.

Meanwhile, Sinn Fein TD's staged a walk out during the annual vote on the legislation to extend the powers of the Special Criminal Court.

Deputy Pringle in the Dail, voiced his opposition to the legislation and says it undermines the rights of people: