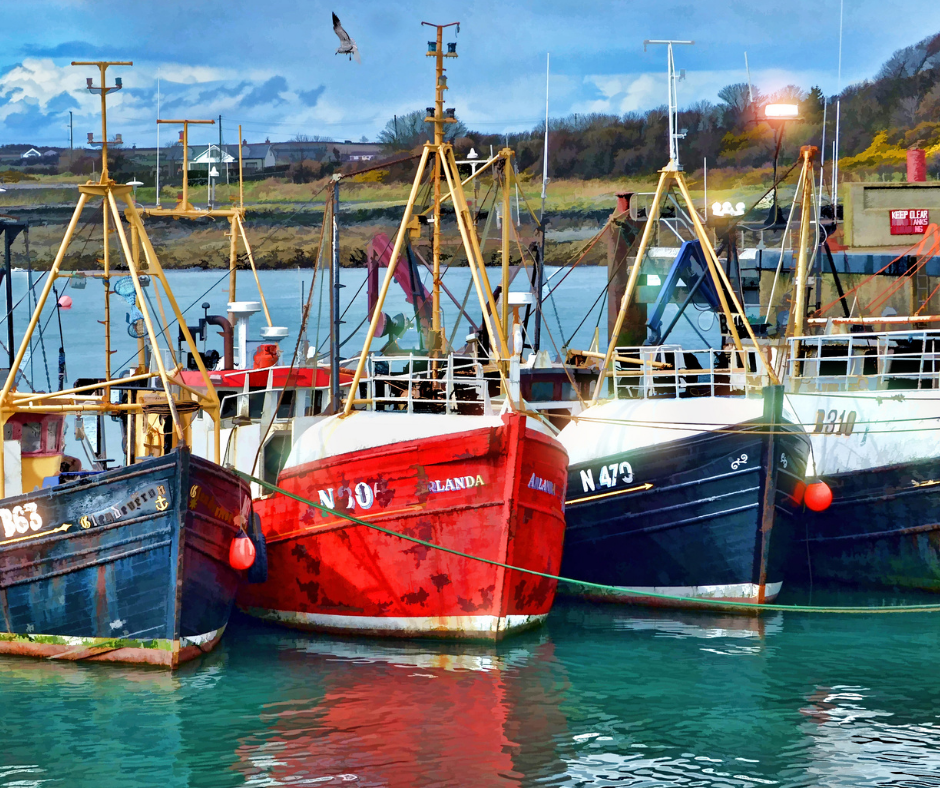 Over 1,000 people are demonstrating outside the Convention Centre in Dublin this afternoon, to protest against the lowered fish quotas introduced by the European Union following Brexit.

Irish fishers are allowed to catch just 15 percent of the fish in Irish water - which they say will cost the industry about 4000 jobs in total.

Eamonn from Killybegs, who is one of the many Donegal fishers at the protests outside the Dáil today, says that the fishing industry wants an equal share of the Irish catch, and hopes that today's protest will send a message to the Taoiseach: