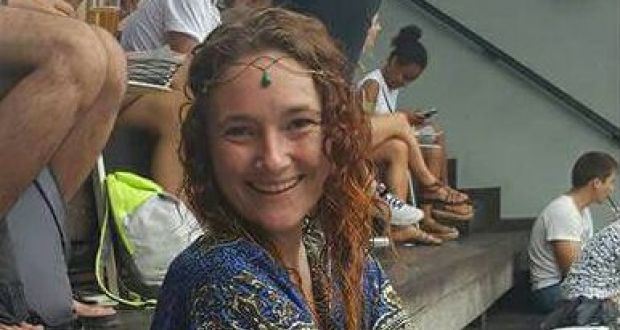 A decision on a bail application made by a man accused of murdering Donegal woman, Danielle McLaughlin has been postponed.

Vikat Bhagat is due to stand trial for the murder of Ms McLaughlin but has now applied to be released on bail, citing a "bleak" likelihood of a trial taking place in the near future due to the "prevailing pandemic conditions."

Danielle's mother, Andrea Brannigan says she is terrified bail will be granted and her fight for justice will be delayed even further.

Speaking to Greg Hughes today, she says the fear is the accused may abscond if granted bail: