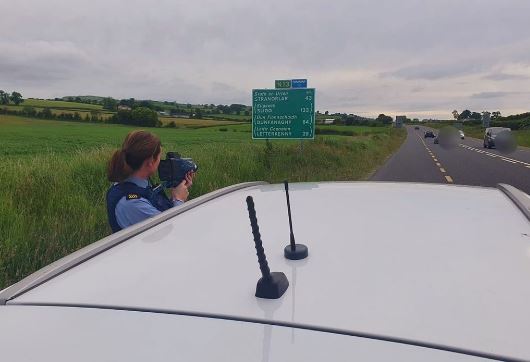 There were large crowds reported in parts of Letterkenny and surrounding areas last night on what would have been rally weekend.

A number of incidents have been reported, with calls on social media this morning for more gardai in the area tonight.

Last night in Letterkenny, crowds gathered at the old courthouse and other busy junctions as cars drove through the town revving loudly, seemingly in convoys.

This morning, there were skid marks clearly visible at a number of junctions.

Some damage was also reported, particularly to plants and flowerboxes in the Church Lane area.

Gardai have confirmed at least one arrest, saying that the Letterkenny District Drugs Unit backed by the Buncrana Roads Policing Unit detected a suspected drug driver at a non official car enthusiast event outside Letterkenny Town. An arrest was made and Court proceedings will follow. 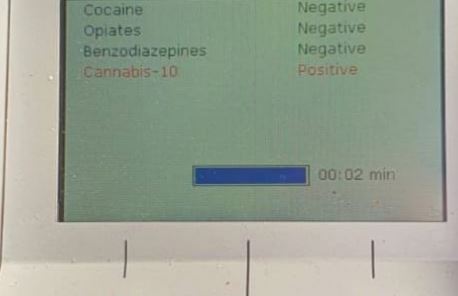 Gardai say they are aware of a small number of unofficial events have been arranged, and as a result there is a high visibility policing operation in place this weekend within the Letterkenny District including high visibility patrols, speed checks and checkpoints.

As always, gardai say there is a zero tolerance policy in relation to dangerous driving, drink/drug driving, speeding and any bad driving behaviour in general.