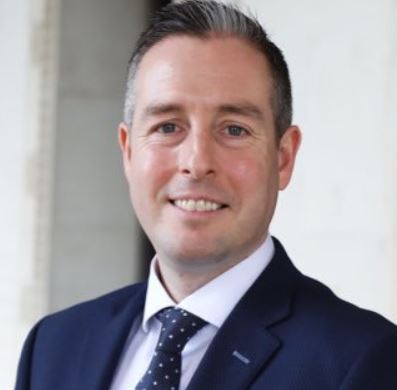 There are calls within the DUP to withdraw Paul Givan as First Minister unless the Northern Ireland Protocol is scrapped.

He was appointed as the North's First Minister on Thursday and remains in place - despite the resignation of Edwin Poots as party leader a few days ago.

Hundreds of people attended a rally in Co. Down last night over the post-Brexit trading rules between Britain and the North.

Unionist campaigner Jamie Bryson was among those protesting - and he says there's a need for changes to maintain peace in Northern Ireland...