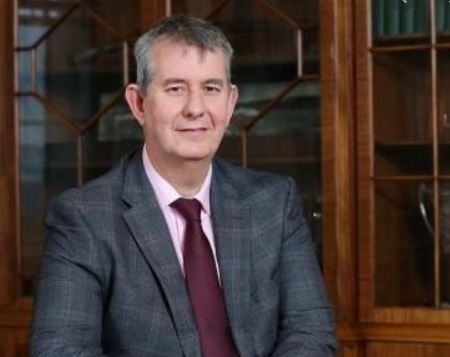 Mr Poots will step down when a new leader is elected, after being in the role for three weeks, after party members expressed anger at his deal with the UK's Secretary of State on introducing the Irish Language Act.

First Minister Paul Givan was due to attend a North-South Ministerial meeting in Armagh, however it is understood to not being going ahead.