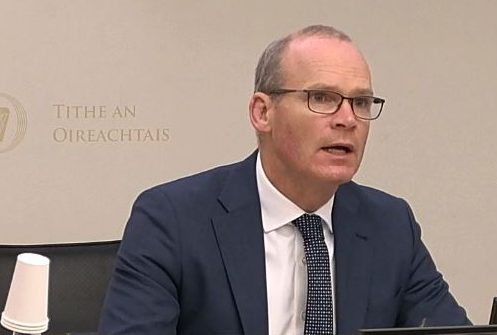 The Foreign Affairs Minister says the resignation of Edwin Poots as leader of the DUP is deeply destablising for the Northern Ireland Executive.

He resigned just three weeks into the role, after party members revolted over his deal with the UK's Secretary of State on introducing the Irish Language Act.

The role of Paul Givan as First Minister is now being called into question, as he was nominated by Mr Poots without consultation with party members.

Minister Simon Coveney says the Irish Government must offer what support it can to the DUP ..............