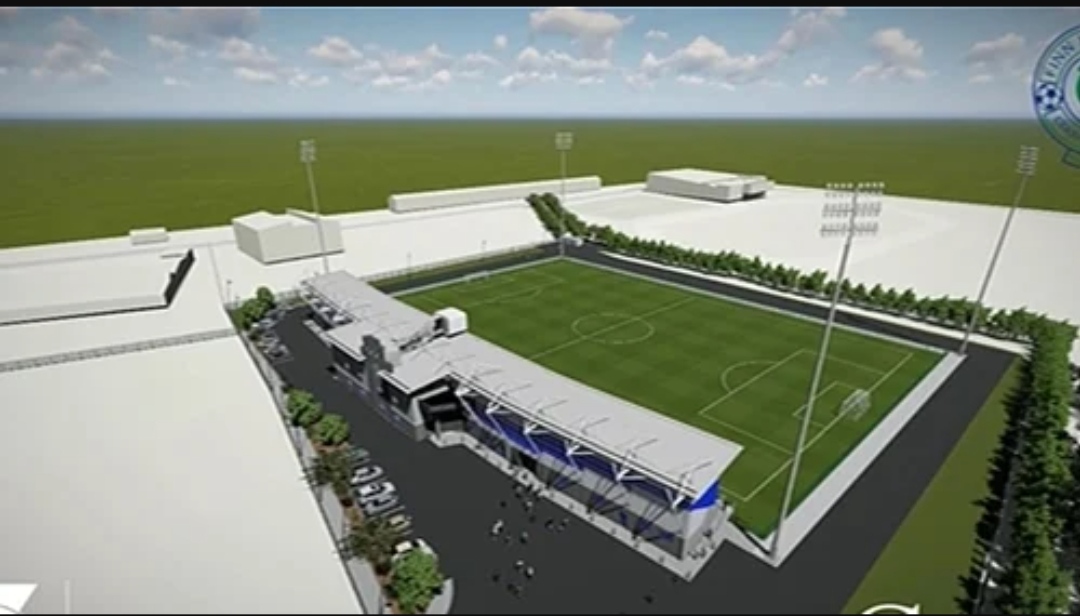 Donegal County Council and Finn Harps are involved in a series of meetings regarding the management of the Donegal Community Stadium which is being built in Stranorlar, and will provide the League of Ireland club with a new stadium.

This week's council meeting included a lengthy discussion on foot of motions from Cllr Martin Harley and Gary Doherty calling on the council to take the lead on the project.

The council says it had a constructive meeting with the club last week, and and more discussions are planned.