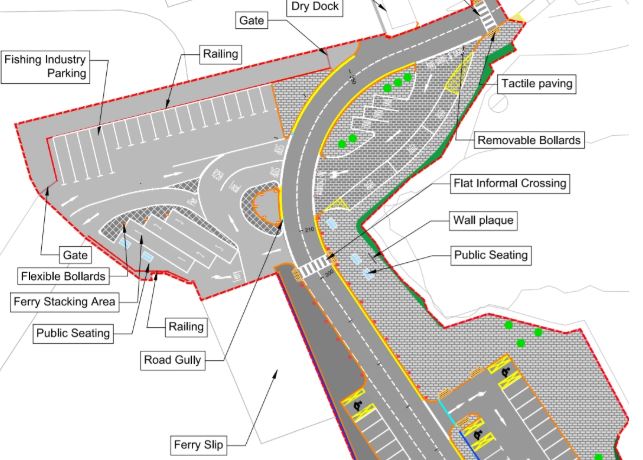 An Bord Pleanala has cleared the way for a major development project at Burtonport Harbour after accepting a CPO form submitted by Donegal County Council in 2019.

Local Cllr Michael Cholm Mac Giolla Easbuig says while the project has been characterised by delays and some disagreements up to now, this paves the way for the project to go to tender and ultimately make a major contribution to the local economy and the local community.

This will open the door for enhanced tourism and leisure development in Burtonport, bur Cllr Mac Giolla Easbuig says the needs of the local community must come first........

The Compulsory Order Form can be viewed HERE 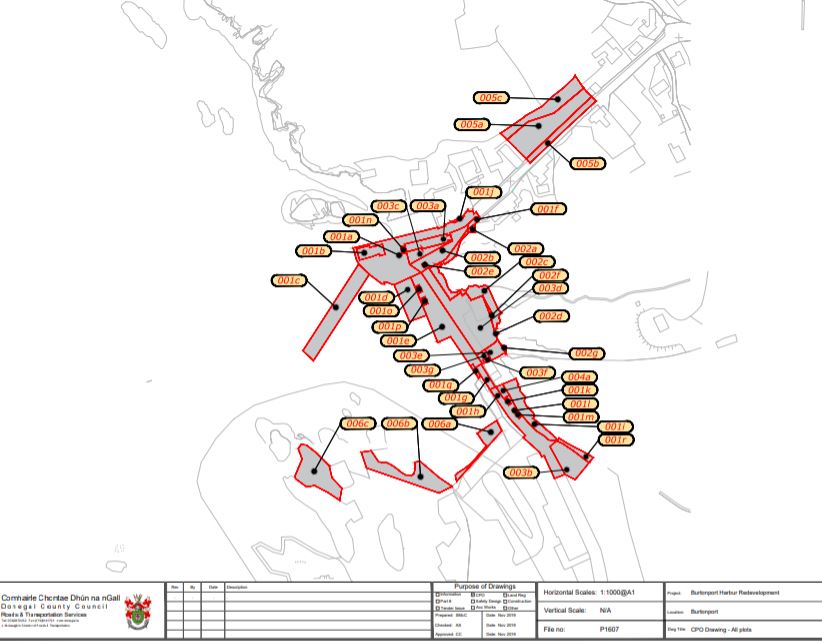 August 4, 2021
New research claims that children who become ill with Covid-19 are unlikely to have long-term effects. Scientists at King's College London found illness lasted no...