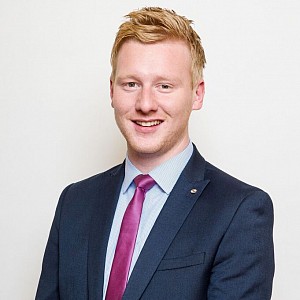 A West Tyrone MLA says the DUP and Sinn Fein need to put the interests of the people first and not risk bringing down the assembly.

Daniel McCrossan was speaking after it emerged that the numbers of people entering into emergency accomodation in the Derry City and Strabane District more than doubled over the past two years.

Mr McCrossan says Minister Deirdre Hargey and the rest of the executive need to address what is a very serious housing crisis in Northern Ireland, rather than issuing ultimatums about language acts and other issues: