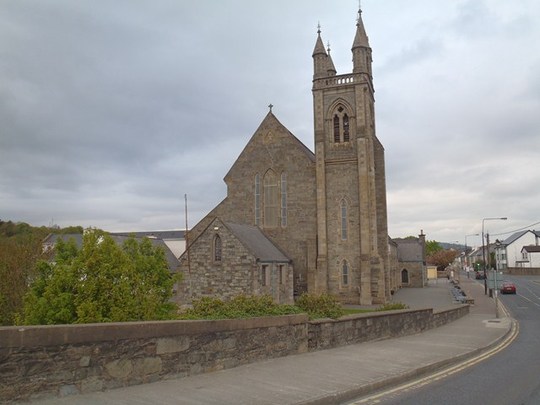 A public consultation has been launched on the Draft Ballybofey-Stranorlar Regeneration Strategy.

The draft outlines an ambitious vision to identify key priorities and actions for the regeneration of the Twin Towns up to 2040 and beyond.

People are being invited to have their say on the future of Ballybofey and Stranorlar's town centres.

Donegal County Council in collaboration with BASICC have opened a public consultation to hear the views of the community on the Draft Ballybofey-Stranorlar Regeneration Strategy.

Cathaoirleach of Lifford-Stranorlar Municipal District, Cllr Gerry Crawford says the strategy builds upon the recent announcement of funding of €9.7m from the Rural Regeneration and Development Fund to deliver The SEED Project in the commercial core of the towns.

The draft translates the challenges, opportunities and ideas put forward by the public during previous consultations into ambitious, exciting and visionary projects.

The public consultation is open until Tuesday July 13th.

More details are available on donegalcoco.ie