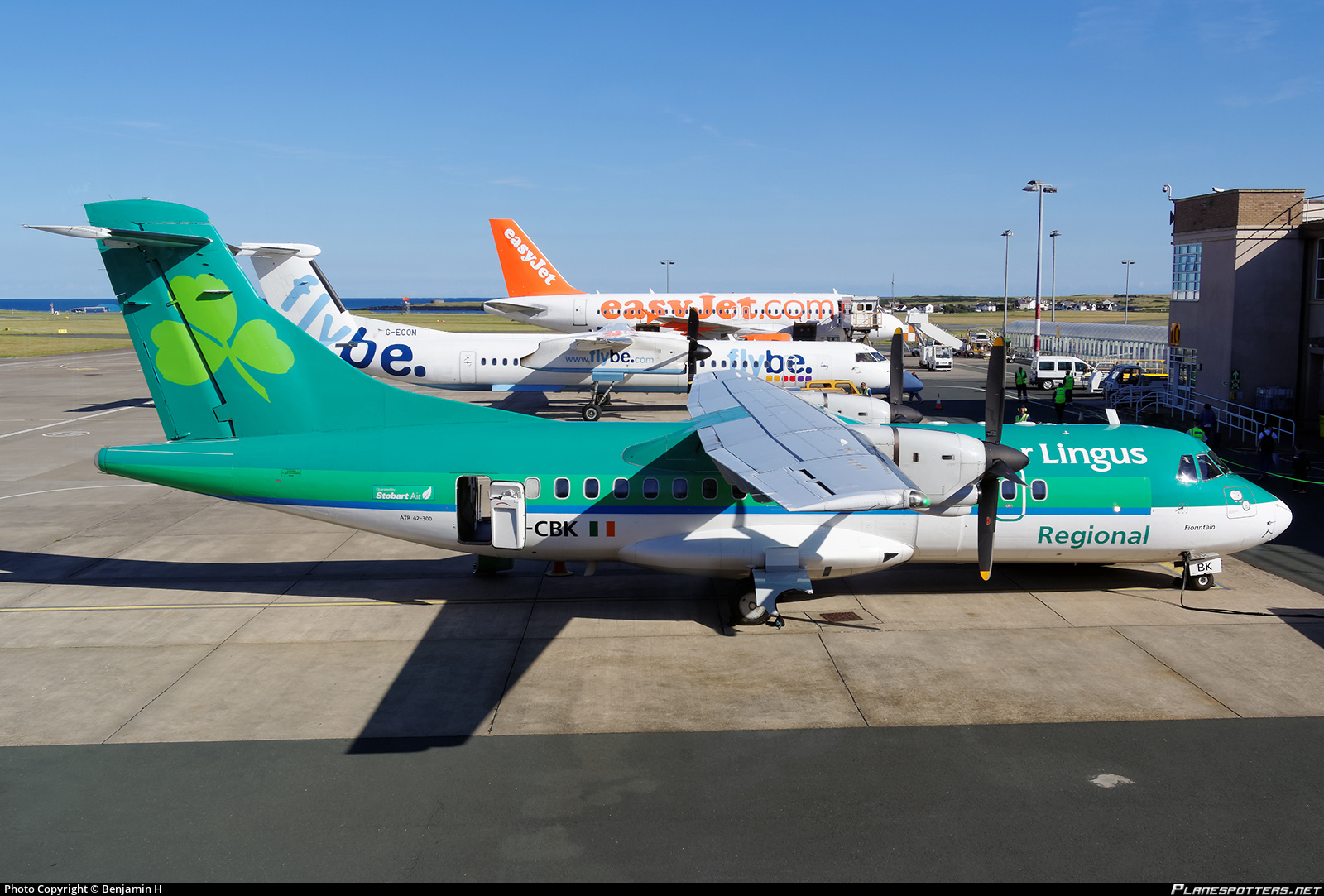 Responding to last night's Topical Issues motion in the Dail moved by a number of TDs, including Donegal deputies Pearse Doherty and Thomas Pringle, Minister Naughton said potential replacement airlines will be approached within days.

Deputy Doherty stressed the importance of restoring the Donegal Dublin service as quickly as possible.......