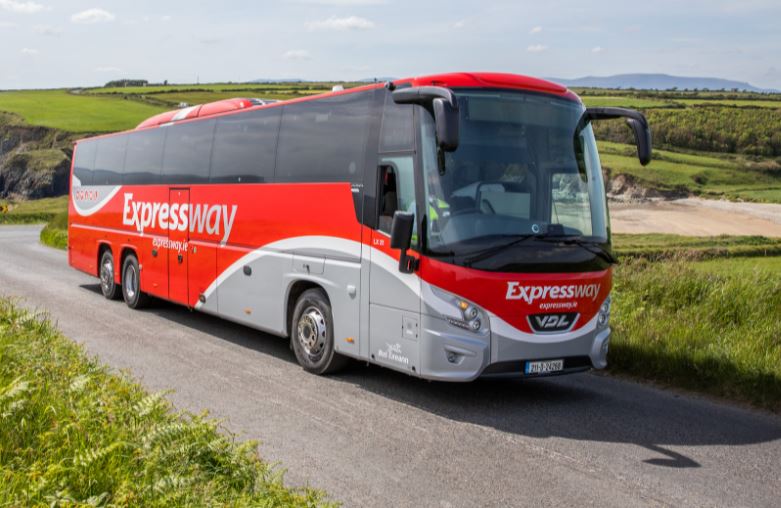 That includes 30 coaches for use nationwide and a new contactless ticketing system.

The first new coach went into operation in Waterford today, with vehicles from the new fleet also being deployed in Stranorlar, Sligo, Galway for use on the Derry service, Cork and Limerick.