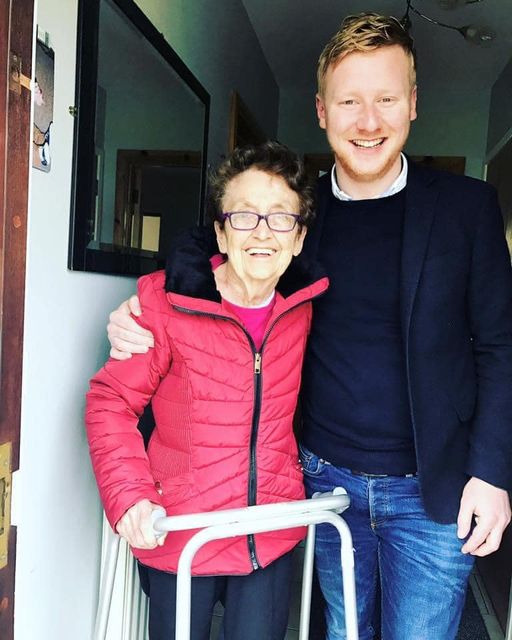 He said Ann was elected to the Strabane District council in 1997 and served two terms until 2005 at a time when it wasn’t easy to be an SDLP Cllr. Her family home and cars were attacked many times and when she joined the PCSP during policing reforms she faced threats to her safety.

McCrossan said “Ann was a life time member of the SDLP and always proudly represented the SDLP and the people of Strabane.

“She was steeped in SDLP values of peace, justice and reconciliation. She strongly believed in social justice and was a strong Social Democratic and Nationalist voice for this area."