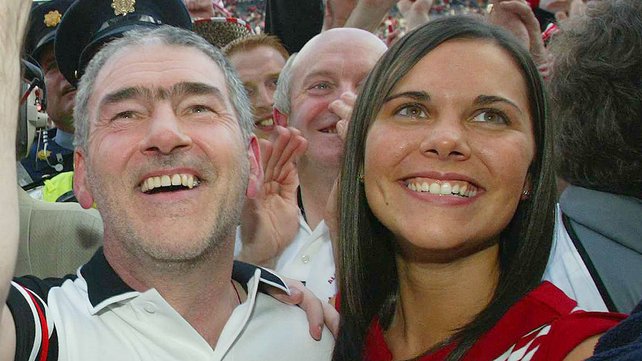 The government of Mauritius has agreed to reconsider the case of Michaela McAreavey.

The Tyrone woman was killed while on her honeymoon in 2011.

Two hotel workers in Mauritius were acquitted of the 27-year-old's murder the following year.

August 4, 2021
New research claims that children who become ill with Covid-19 are unlikely to have long-term effects. Scientists at King's College London found illness lasted no...