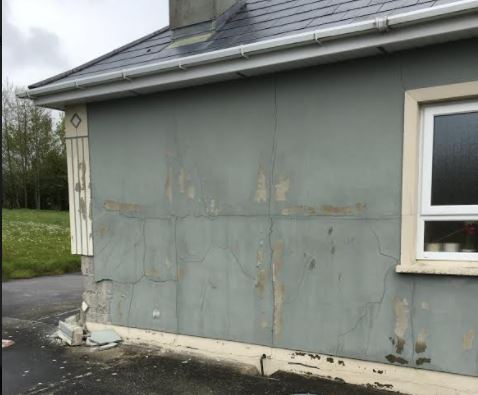 As people from Donegal prepare to travel to Dublin to take part in a protest tomorrow over the Mica scandal affecting thousands of homeowners in Donegal, Sinn Féin Group leader on Derry City and Strabane District Council, Sandra Duffy, said it was important that everyone locally supports the campaign.

“As someone whose constituency in Culmore and Ballyarnett straddles the village of Muff and Inishowen I know full well the impact the Mica scandal is having on thousands of local families.

“Families deserve nothing less than 100% redress. Homeowners who bought or built their homes in good faith should not be liable for the costs of remediation caused by the incompetency, negligence or non-compliance of others.

“The Irish government has been far too slow to act and take seriously homeowners’ concerns. This cannot continue.

“Sinn Féin will stand up for the home owners affected and ensure that they are treated fairly.”