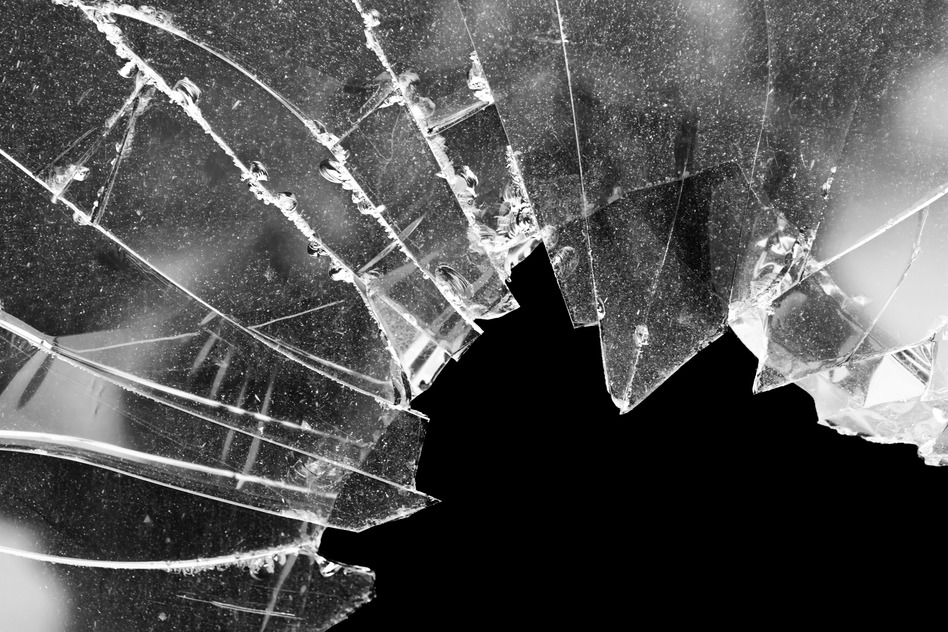 Two teens have been arrested after windows were smashed in Dunfanaghy.

Gardaí received reports of youths breaking windows at a building in the Main Street area of Dunfanaghy around 1/4 to 6 this morning.

Gardaí attended the scene and two youths, males aged in their mid-teens, were arrested and taken to Milford Garda Station where they remain detained currently.