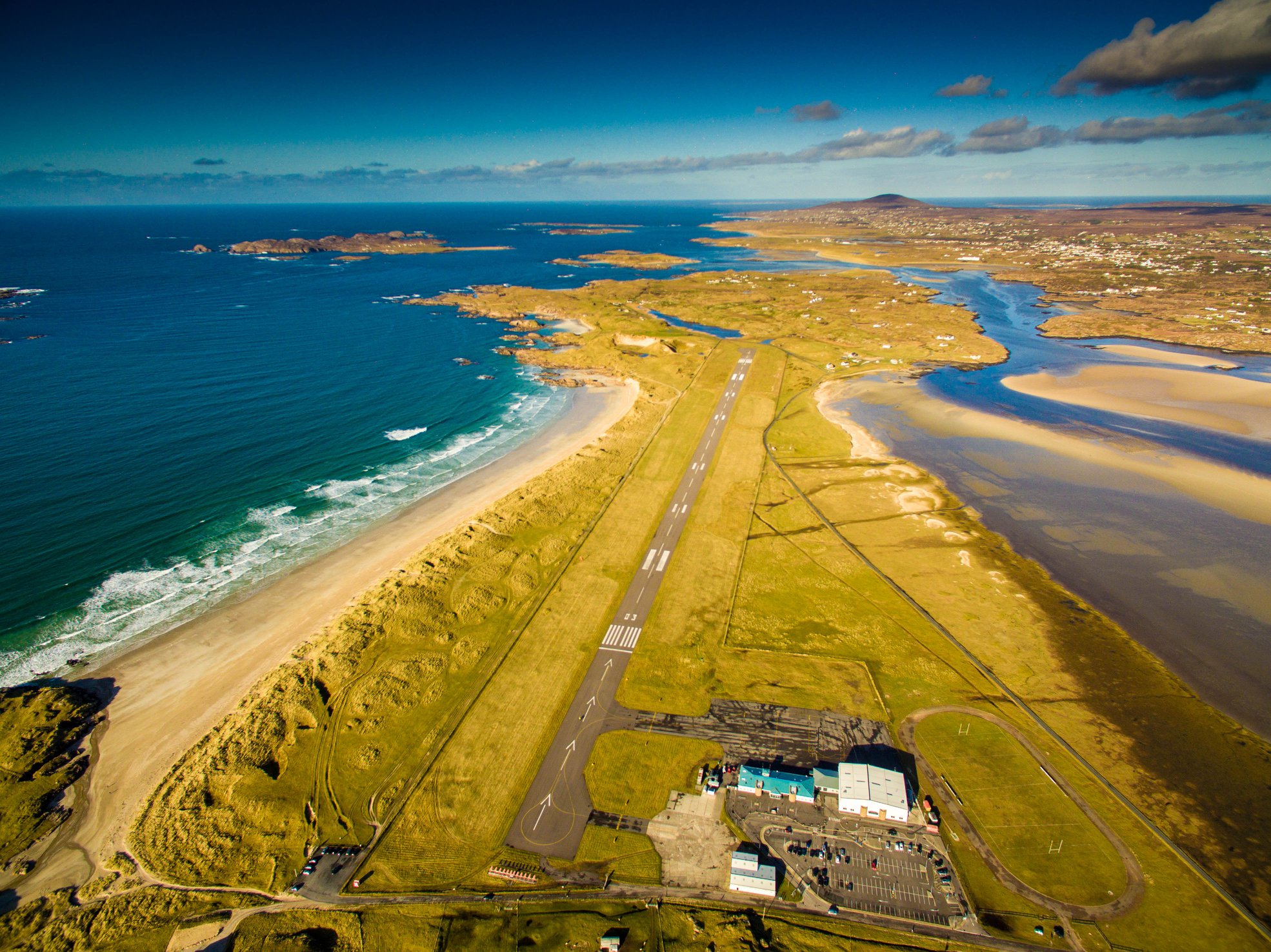 Donegal County Councillor Noreen McGarvey has called on the government to work to reinstate flights between Donegal Airport and the capital within the coming days, calling yesterday's announcement of Stobart Air's closure a "shocking blow".

She says that as talks begin next week between Minister for Transport Eamon Ryan's office and airlines to try and restore the route, Aer Lingus could be suitable as they have prior experience operating the Donegal-Dublin service, and have already taken over some of the routes affected by Stobart Air's closure: