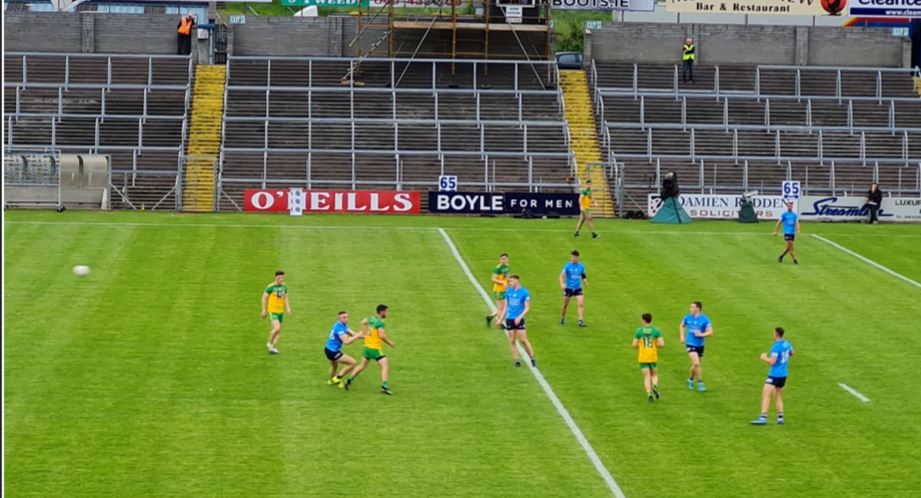 Donegal were unable to get the better of All-Ireland champions Dublin in their Allianz National Football League Division One semi-final at Kingspan Breffni Park in Cavan. Dublin now share the title with Kerry.

Donegal led 0-6 to 0-5 after 22 minutes but Dublin had the better of the third quarter and helped by a Paddy Small goal they led by 1-8 to 0-7 at the break.Dublin scored three points in a row at the start of the second half to lead 1-11 to 0-7, but Donegal responded well with three successive scores from Patrick McBrearty.

The Dubs led by 1-14 to 0-10 at the second water break and were rarely in danger of losing the game.

Eoghan McGettigan (pictured below) got the Donegal goal and they will be reasonably happy with the performance and a relatively narrow defeat. 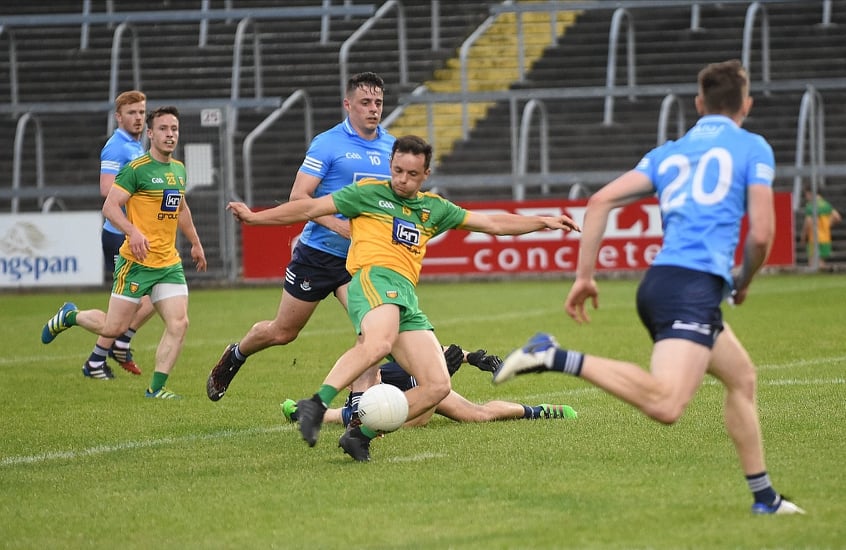 Match commentator Oisin Kelly summed up the game after the final whistle.