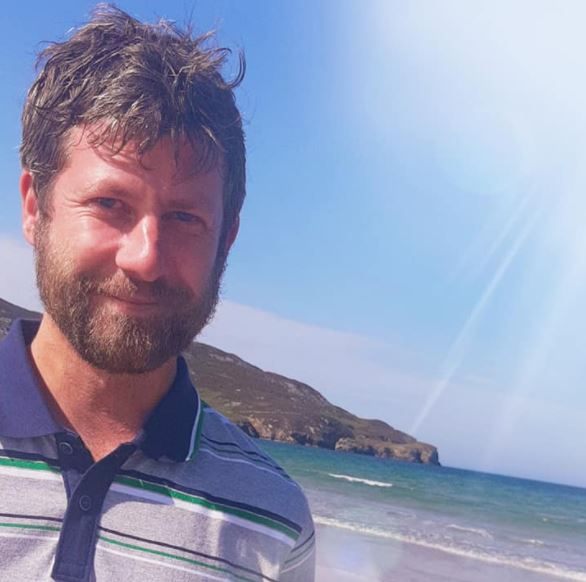 Donegal County Council is being urged to engage with Transport Infrastructure Ireland to have a sound barrier implemented on the left hand side of the Dual Carriage from the Manor Roundabout into Letterkenny.

The issue was raised this week by Cllr Donal Mandy Kelly, who says since trees were felled on that side of the road, the noise affecting residents has been unbearable.

Officials say they have liaised with Road Design and TII, to be told that the council has not adopted the necessary protocols in its area plan, and neither has it set aside funds for such work.

Cllr Kelly says that must be rectified as quickly as possible: