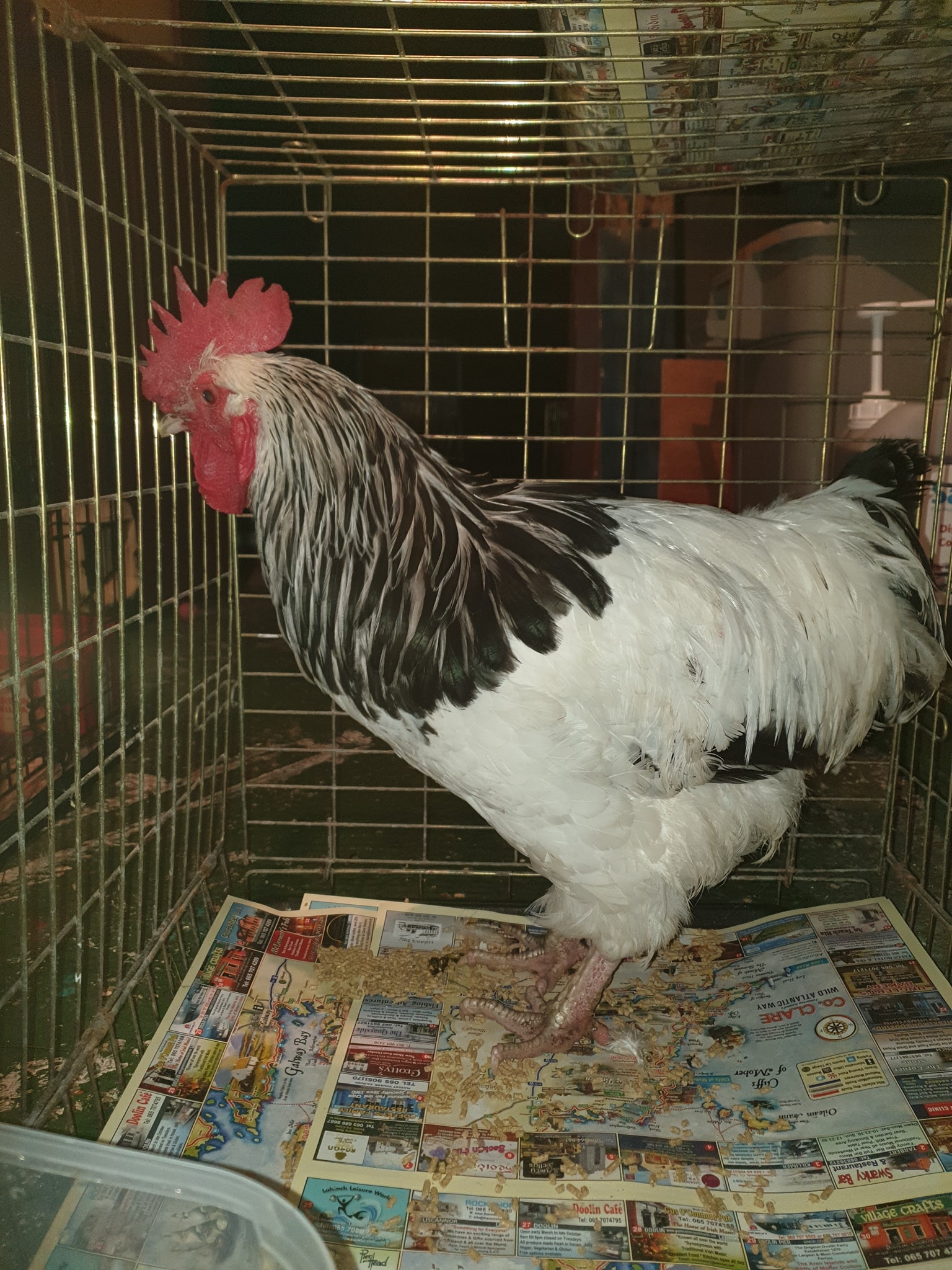 The European Parliament has called for a ban on caged animal farming.

The vote comes in response to a petition signed by more than 1.3 million people.

MEPs want the EU to carry out an analysis of the use of cages with the aim of setting phasing out dates species by species.

Midlands North-West MEP, Colm Markey, voted in favour of the cages ban. But he warns it will require farms to be significantly reconfigured and farmers should, in his view, be compensated for the cost.