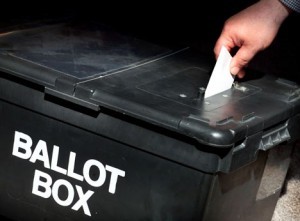 A South Donegal Deputy is calling for members of his own party to resign for their involvement in a polling controversy.

Sinn Féin and Fine Gael have both admitted to a similar practice - but say it has also ended.