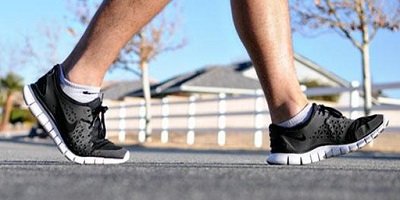 The significant £1.3million Strabane Greenway is now up and running to the public.

A 3.7kilometre greenway has been completed in Strabane providing a high quality route for pedestrians and cyclists throughout the town.

The greenway provides an alternative mode of travel to shops, workplaces and schools within Strabane and to the neighbouring town of Lifford.

The route eases access to the SCORE site, the new Strabane Academy, the North West Regional College and Derry City and Strabane District Council offices and the town centre.

The project will also link into the wider Strabane - Lifford Greenway route enhancing links between communities on both sides of the border.

The greenway runs along the A5, Derry Road, Canal Basin, River Mourne Flood Wall to the Strabane Retail Park and links with the new Lifford Greenway which is also nearing completion.

Mayor of Derry City and Strabane District, Councillor Brian Tierney, said he hope's the focus on outdoor exercise will continue and that more people will choose greener alternatives to road transport as things return to normal.