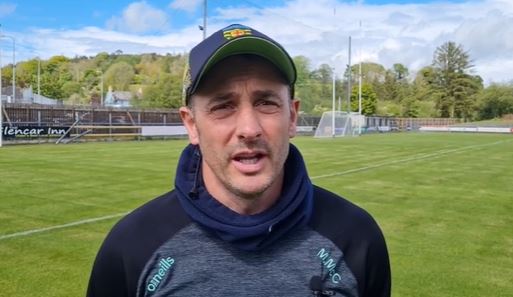 The Donegal Hurlers will see out their Division 2b campaign on Sunday against Derry in Ballinascreen.

Going into the game, Donegal are safe in the knowledge they will remain in the division for another season after home wins over Roscommon and Mayo.

They can still top the group but it would take Kildare to lose two games which is highly unlikely to happen given the standard of hurling they have been playing at this season.

For Donegal Manager Mickey McCann, it is another game in preparation for the championship at the end of June...