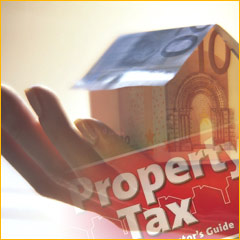 A local property tax exemption for homeowners affected by mica and pyrite "doesn't scratch the surface" of what's needed to resolve issues with the government's redress scheme, according to the Mica Action Group.

Yesterday it was announced that people eligible for its defective block grant scheme will have the tax waived temporarily.