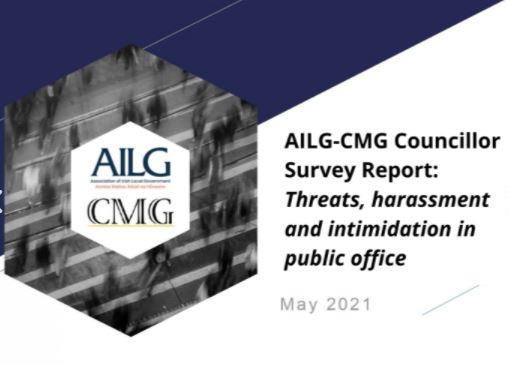 Almost half of County Councillors across the country have considered or are considering standing down because of threats and harassment.

A survey by the Association of Irish Local Government in partnership with the Crime Management Group reveals also that 70% of Councillors have been threatened, harassed and intimidated over the past 3 years.

Councillor Nicholas Crossan says people think because you are a public figure that they own you.

He told today's Nine til Noon Show that the main issue is the lack of regulation on social media: