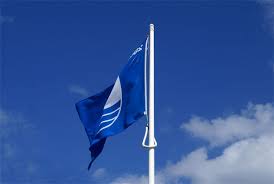 The 2021 Blue Flag awards have been announced, with Donegal retaining its 14 flags, the joint highest number along with Kerry.

Donegal County Council Cathaoirleach Cllr Rena Donaghey has congratulated the areas which have retained their flags, but says it's disappointing that Lisfannon still hasn't regained its flag........