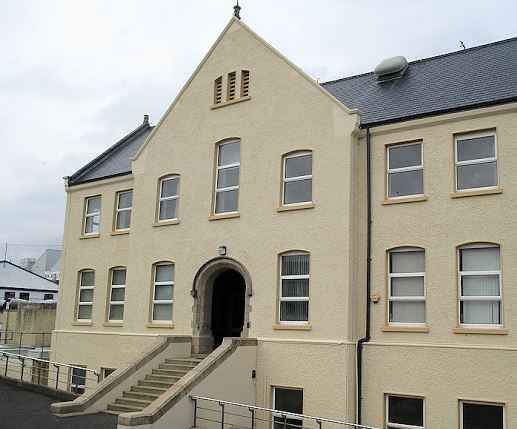 On Friday, the application for a new Technological University which would encompass Letterkenny Institute of Technology, Sligo IT and GMIT came before Minister Simon Harris after TUI members at each college voted in favour of the move.

Deputy Thomas Pringle believes the Killybegs campus can play a huge part in the overall university picture for the North West.

He says there is huge potential: