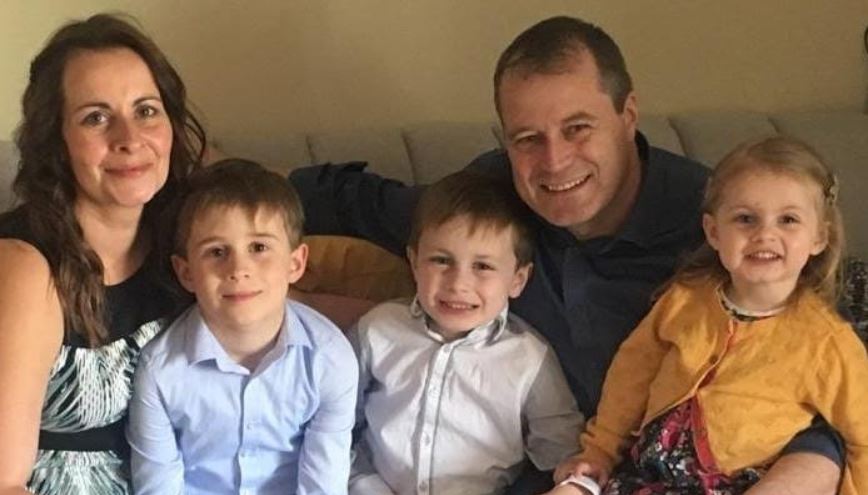 Donegal man, Andrew McGinley says he has no doubt his children would still be alive today if he was included as an advocate in his wife's mental health care.

Last week, Deirdre Morley was found not guilty by reason of insanity for the murder of her three young children at her Dublin home in January 2020.

Andrew McGinley has called for an urgent review of his wife's medical care before the tragedy occurred.

He says things would have turned out differently if he was more involved: