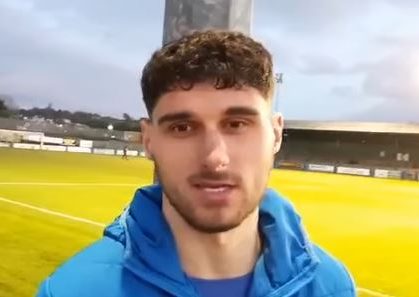 Dane Massey's free kick with mere second left in the game gave the visitors all three points at Finn Park.

After the game, Karl O'Sullivan told Diarmaid Doherty that the result was very disappointing...

Diarmaid also got the thoughts of Harps' defender Kosovar Saidiki