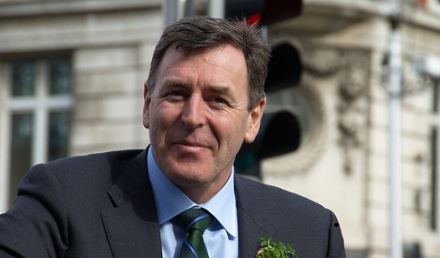 The Football Association of Ireland has today written to delegates to the new General Assembly informing them of the full list of nominations for the new FAI Board to be elected and ratified at Sunday’s online Extraordinary General Meeting.

The meeting will also be asked to ratify Packie Bonner along with Roy Barrett, Catherine Guy, Liz Joyce, Robert Watt, and Gary Twohig for the six Independent Director roles.

Chairperson Roy Barrett believes Sunday’s EGM will be ‘historic’ with the inauguration of the 142-member General Assembly and the election of a new Board of the FAI to include 12 directors comprising six football and six Independent Directors for the first time.