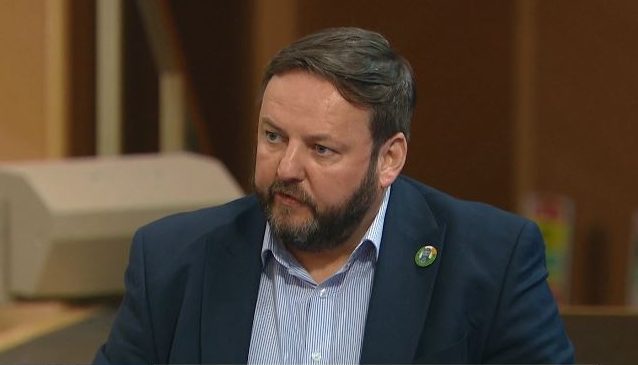 The Taoiseach has told the Dail that the state faces far higher costs as a result of the Mica Redress Scheme than it incurred with the Pyrite scheme, and comparisons between the two are not valid.

In the Dail last evening, Donegal Deputy Padraig MacLochlainn urged Michael Martin to implement a 100% scheme in Donegal and Mayo, in line with the provisions of the Pyrite scheme.

However, the Taoiseach responded that while Minister Darragh O'Brien and the government will continue to engage with homeowners, the fact is the cost per house of the Mica scheme will be substantially higher:

June 25, 2021
Two people were taken to hospital following a crash in Ballybofey yesterday evening. Gardaí and emergency services attended the scene of a two-vehicle traffic collision...