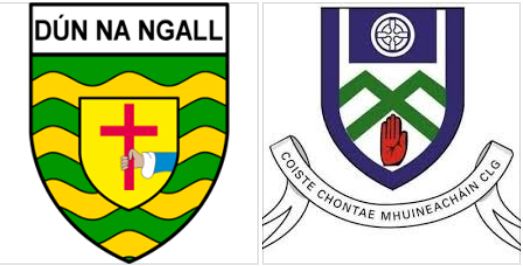 Monaghan make two changes to their side for Saturday's Allianz National Football League Division One North encounter with Donegal at MacCumhaill Park in Ballybofey.

Karl McMenamin will make his senior debut at centre half back while Darren Hughes is drafted in at midfield.

Dessie Ward and Niall Kearns are the two players that drop from the side which started the defeat to Armagh.

It could be Saturday morning before team news from the Donegal camp is released.